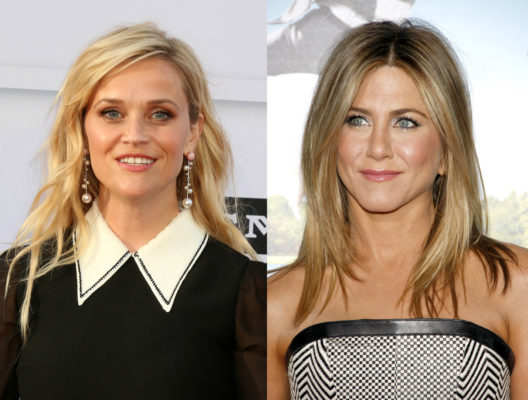 Apple is going all in on their latest project. Deadline reports the tech company has ordered two seasons of an original TV show featuring Reese Witherspoon and Jennifer Aniston.

Few details have been released about Apple’s new untitled series, but we do know the drama comes from Michael Ellenberg and will follow “the lives of the people who help America wake up in the morning, exploring the unique challenges faced by the women (and men) who carry out this daily televised ritual.”

What do you think? Are you a fan of Witherspoon and Aniston? Will you check out this series?

Love Jenn Aniston on this show!