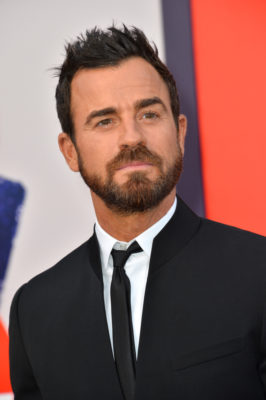 Based on the novel by Theroux’s uncle, Paul Theroux, the drama series stars the Maniac star “as an idealist who uproots his family to Latin America.” The book was adapted for the big screen in 1986.

Apple TV+ has not announced a premiere date for Mosquito Coast, but Rupert Wyatt is set to direct and executive produce.

What do you think? Have you read Mosquito Coast? Will you watch the Apple series?