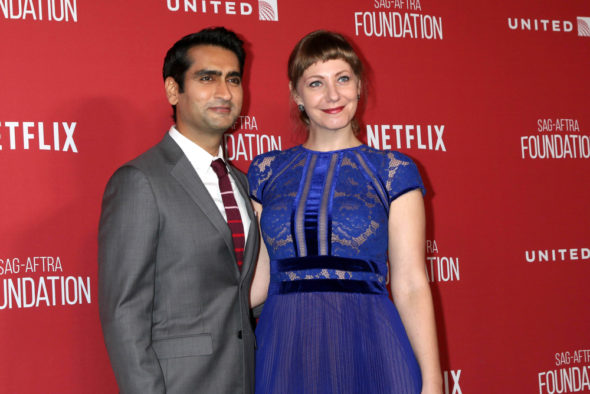 Apple is taking on immigration. According to The Hollywood Reporter, the streaming service has ordered a new TV show called Little America from Kumail Nanjiani and Emily V. Gordon.

The anthology series “will go beyond the headlines to look at the funny, romantic, heartfelt, inspiring and surprising stories of immigrants in America at a time when they are more relevant than ever.”

Apple TV+ has ordered eight episodes of Little America, which will be executive produced by Nanjiani, Gordon, Lee Eisenberg, and Alan Yang.

What do you think? Are you fans of Emily Gordon and Kumail Nanjiani? Will you watch Little America?