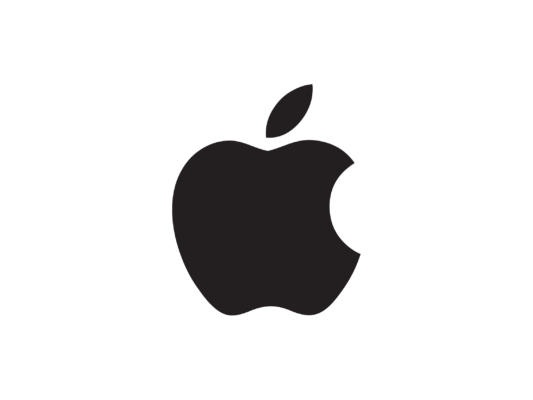 Are you a big Isaac Asimov fan? Deadline reports Apple has ordered a new TV show based on the author’s Foundation novel trilogy.

The sci-fi drama “chronicles the thousand year saga of The Foundation, a band of exiles who discover that the only way to save the Galactic Empire from destruction is to defy it.”

Apple TV+ has ordered 10 episodes of Foundation, which are being produced by  Skydance Television, David S. Goyer, and Josh Friedman.

What do you think? Have you read the Foundation novels? Will you watch the Apple series?

The Foundation Trilogy is incredible. I’ve been waiting for 50 years (I’m 64) for a movie or TV series to be made on this. My big question though is will it only be available to individuals with Apple TV’s?

The same goes for me. I’m also 64 and have waited about 50 years and would love to see it produced. However, I will not, and have never supported Apple.

I have been waiting for this for 50+ years