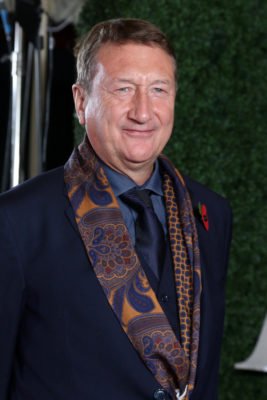 From Peaky Blinders creator Steven Knight (pictured), the drama will reportedly be set in the future. Little else has been revealed.

See is now the fourth original series to be ordered by Apple TV+, which recently greenlit a talk show drama with Jennifer Aniston, a reboot of Steve Spielberg’s Amazing Stories, and a space drama from Battlestar Galactica‘s Ronald D. Moore.

What do you think? Are you a fan of Steve Knight’s work? Will you watch See?