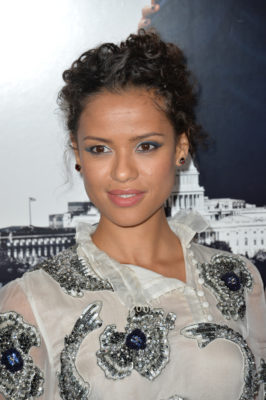 Gugu Mbatha-Raw is sticking with Apple TV+. Deadline reports that The Morning Show star has joined a new TV show on the streaming service called Surface.

Little has been revealed about the new series, but we do know it is a psychological thriller from High Fidelity co-creator and executive producer Veronica West. Hello Sunshine’s Reese Witherspoon and Lauren Neustadter will executive produce for Apple Studios. Mbatha-Raw will also receive a co-executive producer credit.

Apple TV+ has ordered eight episodes of Surface. A premiere date has not yet been announced.

What do you think? Are you a fan of Mbatha-Raw? Will you check out Surface when it eventually launches?