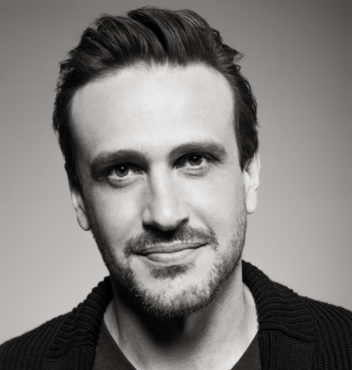 Shrinking is coming to Apple TV+. The streaming service has ordered the new comedy series that will star Jason Segel (How I Met Your Mother). He’ll play a psychiatrist who breaks all the rules and tell his patients exactly what he thinks. Ten episodes have been ordered for the series.

Apple TV+ revealed more about the new comedy in a press release.

“Apple TV+ has announced a series order for Shrinking, a 10-episode comedy series that will star Jason Segel, who also serves as writer and executive producer alongside Emmy Award winners Bill Lawrence and Brett Goldstein. The news was announced on the heels of the season two finale of Apple’s Emmy, SAG, Critics Choice and WGA Award-winning global hit phenomenon Ted Lasso.

Shrinking follows a grieving therapist (played by Segel) who starts to break the rules and tell his clients exactly what he thinks. Ignoring his training and ethics, he finds himself making huge, tumultuous changes to people’s lives … including his own.

A premiere date and additional cast for the series will be announced at a later time.

What do you think? Are you planning to check out Shrinking on Apple TV+?