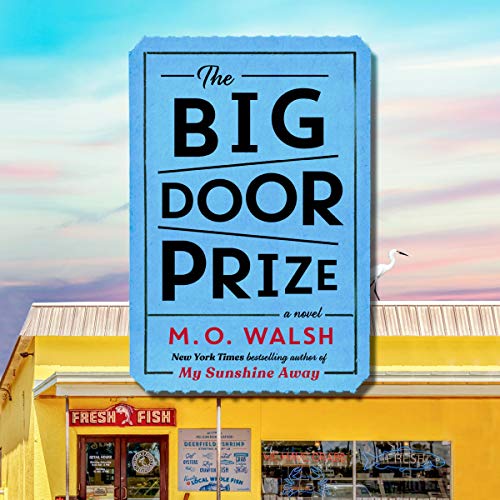 The Big Door Prize is coming to Apple TV+. The comedy series, based on a novel by M.O. Walsh, has been given a 10 episode order. The project comes from Schitt’s Creek writer and executive producer David West Read, Skydance Television, and Parasite producer CJ ENM/Studio Dragon.

Read is writing the adaptation and will serve as showrunner. He’ll executive produce with Miky Lee and Hyun Park of CJ ENM/Studio Dragon and David Ellison, Dana Goldberg and Bill Bost of Skydance Television.

Deadline revealed the following about the plot of the future Apple TV+ series:

“The Big Door Prize tells a story about the residents of a small town called Deerfield, who one day discover a magical, destiny-predicting machine in their grocery store.”

A premiere date has not yet been set.

What do you think? Are you planning to check out The Big Door Prize on Apple TV+?