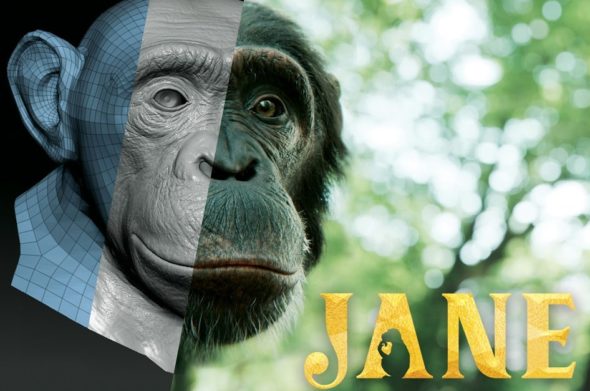 Jane has been ordered to series by Apple TV+. The kids series, which is based on the early life of English primatologist and anthropologist Jane Goodall, will be a combination of live-action and CGI.

Apple TV+ revealed more about the new series for kids in a press release.

Jane follows Jane Garcia, a 10-year-old girl with an active imagination. Through pretend play, Jane and her trusty teammates work to protect an endangered animal in each mission-driven episode because, according to her idol: “Only if we understand, will we care. Only if we care, will we help. Only if we help, can they be saved.”

A premiere date for Jane has not yet been set.

What do you think? Will you watch the Jane TV show on Apple TV+?