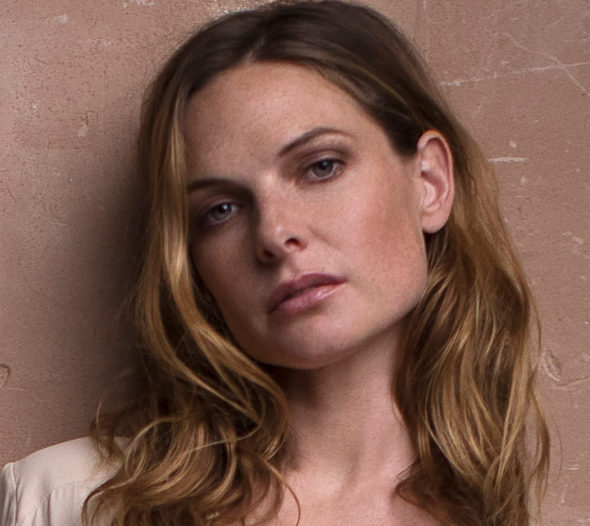 Wool has been ordered to series by Apple TV+. The upcoming dystopian drama series will star Rebecca Ferguson (above) and is based on Hugh Howey’s trilogy of novels. A premiere date and additional casting will be revealed at a later date.

Apple TV+ revealed more about Wool in a press release.

Wool is a set in a ruined and toxic future where a community exists in a giant silo underground, hundreds of stories deep. There, men and women live in a society full of regulations they believe are meant to protect them. Ferguson will star as ‘Juliette,’ an independent and hardworking engineer.

What do you think? Do you plan to check out the Wool TV show on Apple TV+?

It’s about time someone makes this amazing book series a show. I can hardly wait.

I loved the book Wool, can’t wait to see this show