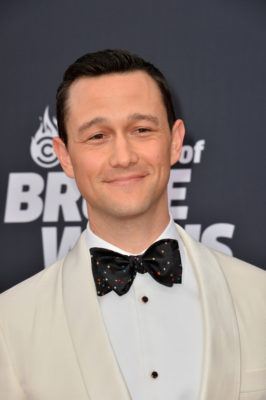 Joseph Gordon-Levitt is returning to the small screen. Variety reports the 3rd Rock from the Sun star will write and star in Apple’s new TV show, Mr. Corman.

The drama series will ” follow an elementary school teacher grappling with adulthood in Los Angeles.”

Gordon-Levitt is set to executive produce, write, and star in Mr. Corman for Apple’s upcoming streaming service, Apple TV+. A release date has not yet been announced.

What do you think? Are you a fan of Joseph Gordon-Levitt? Will you watch his new series?