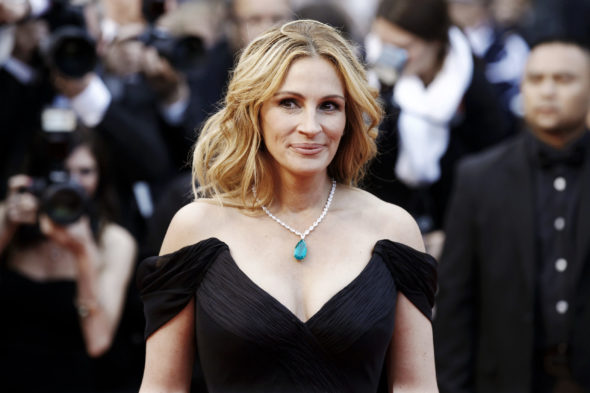 The Last Thing He Told Me has its leading lady. Julia Roberts is set to star in the new limited series which is based on the upcoming novel by Laura Dave. The book will hit store shelves on May 4th, and Apple TV+ ordered the adaptation straight-to-series.

“Created by Dave and co-created by Oscar winner Josh Singer (Spotlight), the The Last Thing He Told Me adaptation follows a woman (Roberts) who forms an unexpected relationship with her 16-year-old stepdaughter while searching for the truth about why her husband has mysteriously disappeared.”

A premiere date for the drama has not yet been set.

What do you think? Are you a fan of Roberts? Will you watch The Last Thing He Told Me on Apple TV+?