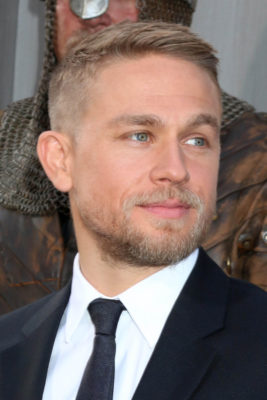 Based on the book by Gregory David Roberts, the drama series “tells the story of Lin (Hunnam), a man on the run from an Australian prison looking to get lost in the teeming city of Bombay. Cut off from family and friends by distance and fate, he finds a new life in the slums, bars and underworld of India.”

Shantaram is expected to begin production in October. Apple TV+ has not yet announced a premiere date.

What do you think? Have you read Shantaram? Will you watch the TV show?