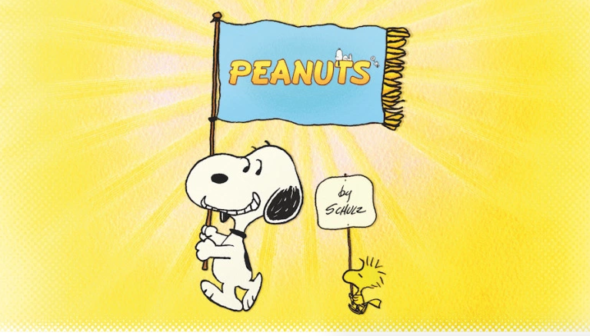 Is Peanuts returning to the small screen? According to The Hollywood Reporter, Apple is releasing a new Peanuts TV show and specials.

Along with DHX Media, Apple will produce new animated series, specials, and shorts featuring the classic Peanuts characters created by Charles M. Schulz. The partnership will also include “short-form STEM (Science, Technology, Engineering and Math) content that will be exclusive to Apple and feature astronaut Snoopy.”

Apple has not yet announced the premiere date for their upcoming Peanuts content. Previously, a Peanuts TV show ran on Cartoon Network in 2016 and the first TV movie, A Charlie Brown Christmas, debuted in 1965.

What do you think? Are you a Peanuts fan? Will you watch the new series and specials on Apple?