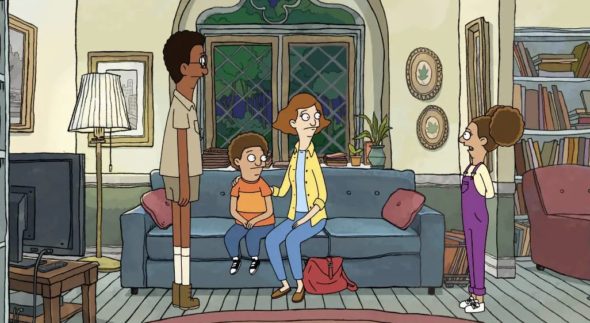 Central Park is coming soon to Apple TV+, and the streaming series has now been given a premiere date and a trailer.

Apple TV+ revealed more in a short press release. Check that out below.

Central Park will premiere on May 29. Check out the trailer for the new series below.

What do you think? Do you plan to check out this new animated series in May?