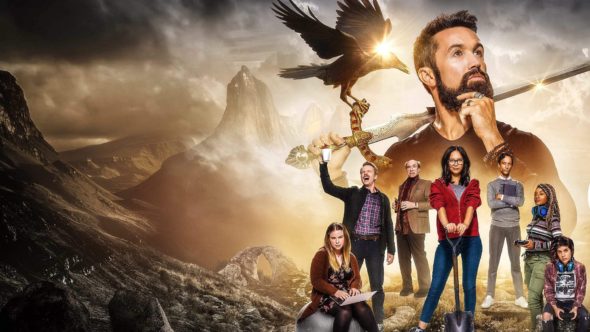 A special quarantine episode of Mythic Quest: Raven’s Banquet premieres on Apple TV+ on May 22nd.

What do you think? Are you a fan of Mythic Quest? Will you watch the special episode?