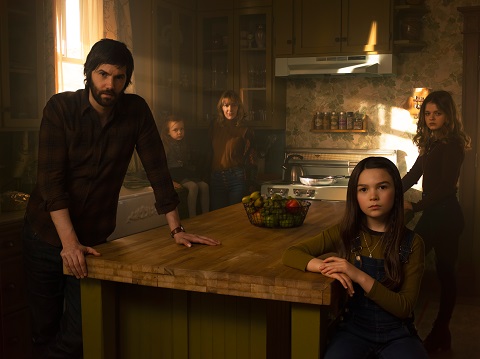 Home Before Dark is joining Mythic Quest: Raven’s Banquet in the early renewal area of Apple TV+. The series is not set to premiere until April, but fans already know the series will have a second season. The series is based on the reporting of Hilde Lysiak.

The series will premiere on April 3 with the first three episodes, and then the series will air new episodes each week afterward.

Apple TV+ revealed more about the plot of the series and its cast in a press release. Check that out below.

“Home Before Dark follows a young girl who moves from Brooklyn to the small lakeside town her father left behind. While there, her dogged pursuit of the truth leads her to unearth a cold case that everyone in town, including her own father, tried hard to bury.

Home Before Dark is produced by Paramount Television Studios and Anonymous Content.”

What do you think? Is Home Before Dark on your must watch list for April?