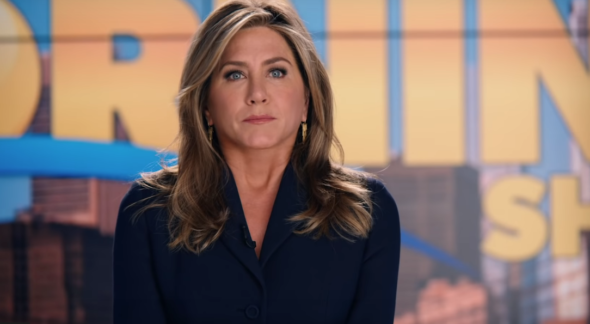 Apple TV has some very exciting projects on the horizon. Today, the streaming service released a new teaser for their upcoming slate of original TV shows, Deadline reports.

The new series are part of Apple TV+‘s upcoming streaming service, Apple TV,+, which launches this fall. Take a sneak peek below:

What do you think? Do you have Apple TV? Will you subscribe to their new streaming service?