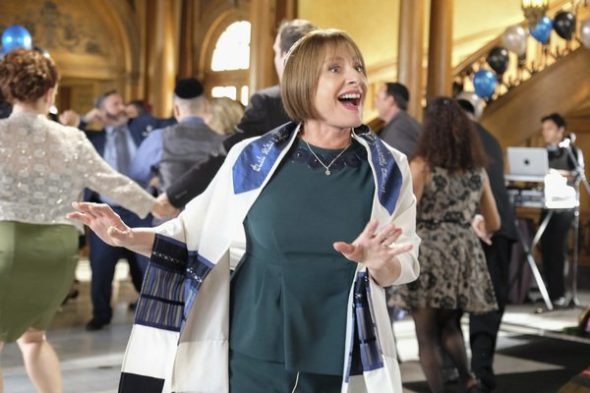 A Broadway icon is coming to FX. Deadline reports Patti LuPone will guest star on season two of Pose.

During a recent panel, Ryan Murphy revealed LuPone will join season two of Pose. He didn’t reveal any details about her role, but the co-creator did says the new season of the FX series will jump from the 1980s to the year 1990.

What do you think? Have you seen Pose? Will you watch season two?

Love it. It’s one of my new favorite shows