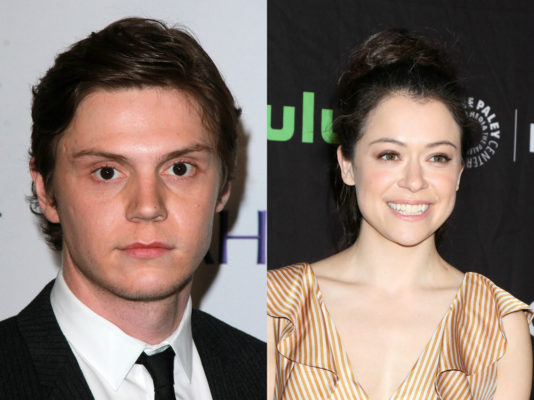 From Ryan Murphy, the drama is set in the 1980s and “looks at the juxtaposition of several segments of life and society in New York: the rise of the luxury Trump-era universe, the downtown social and literary scene and the ball culture world.”

Read more details from FX below:

Peters, Mara, Van Der Beek and Maslany round out a cast that includes Tony Award(R) winner Billy Porter and the largest number of transgender actors in television history to have series regular roles. The series examines several aspects of New York City life in the 1980s, including the ballroom scene, and the art and financial boom of the later part of the decade.”