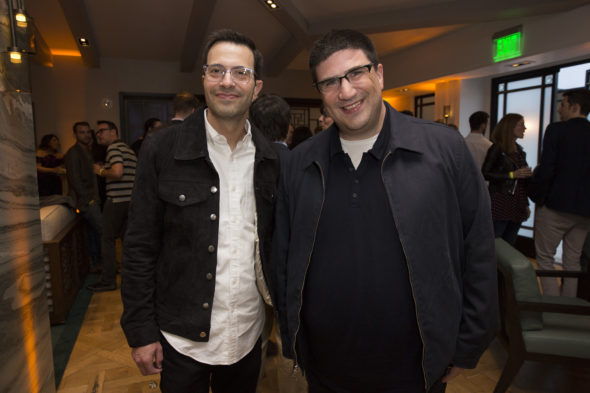 Here’s hoping this apple isn’t poisoned. Although Once Upon a Time ended its seven season run on ABC last Friday, creators Edward Kitsis and Adam Horowitz won’t be on the dole. The writing partners (and veterans of the Alphabet Network‘s Lost) have been tapped to replace Bryan Fuller as the showrunners of the new Amazing Stories TV show reboot at Apple TV.

The original Steven Spielberg anthology series, Amazing Stories, debuted on NBC in 1985, and ran for two seasons before being cancelled in 1987. Apple TV ordered the revival to series in November of last year, with showrunner Fuller set to executive produce along with Hart Hanson. They both left the production in February, reportedly over creative differences. Kitsis and Horowitz are well versed in bringing the family-friendly vibe Apple is reportedly looking for.

Once Upon a Time creators Edward Kitsis and Adam Horowitz have been tapped as executive producers/showrunners of Steven Spielberg’s Amazing Stories series reboot for Apple. Additionally, the duo, whose ABC fairytale drama Once Upon a Time just wrapped its seven-season run on ABC, recently signed a new four-year extension to their overall deal with Once producer ABC Studios, which will keep them exclusive to the studio in all areas — broadcast, cable and streaming — through 2022.

Lost alums Kitsis and Horowitz, who have projects in development at ABC Studios, have been loaned out by the studio to work on Amazing Stories, one of the the first original scripted series ordered by Apple. They succeed original writer/showrunner Bryan Fuller and his No.2 Hart Hanson who exited the series earlier this year over creative differences.

Reimagining the anthology from Spielberg, Amazing Stories, from Universal TV and Amblin Television, “will transport the audience to worlds of wonder through the lens of today’s most imaginative filmmakers, directors and writers.” Kitsis and Horowitz will pen the adaptation and will executive produce with Amblin TV’s Spielberg, Darryl Frank and Justin Falvey.

The original Spielberg-produced Amazing Stories,which aired on NBC, did not attract a wide enough audience and was canceled following its initial two-season order (1985-1987), but it developed a devoted cult following. The series won five Emmys during its run, including one for guest actor John Lithgow, and earned Spielberg a directing nom for the memorable World War II-themed episode “The Mission.” 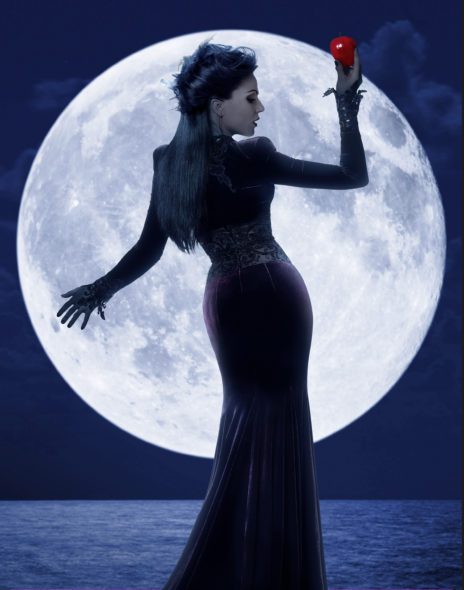 What do you think? Are you a Once Upon a Time fan? Will you follow Kitsis and Horowitz to Apple TV for their Amazing Stories TV series revival?

I wish the Directors of Once Upon a Time could come out with a new show with the actresses and actors of O.U.A.T. I ABSOLUTELY LOVED THE SERIES. W check out apple if I can get it on my TV. I feel these 2 Directors are awesome and sad to see the show end.

Yesssss I love once upon a time it can’t leave