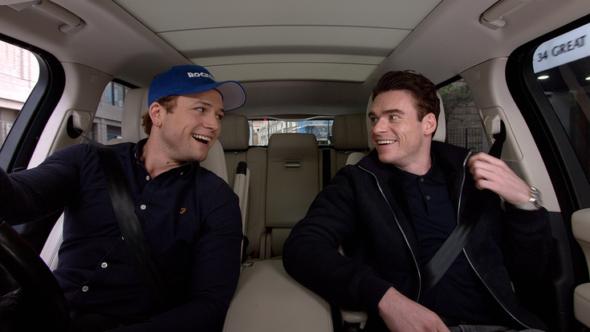 Apple is back on the road. According to The Hollywood Reporter, Apple has renewed Carpool Karaoke: The Series for a third season.

Apple TV+ has not yet announced a premiere date for season three of Carpool Karaoke: The Series, but the upcoming season will feature the cast of Stranger Things.

What do you think? Are you a fan of Carpool Karaoke? Who would you like to see on the series?

Love it! It’s so much fun! Not sure who I would like to be on there.
I would like to see some of the singers that have been on before. Paul
McCartney would be great.