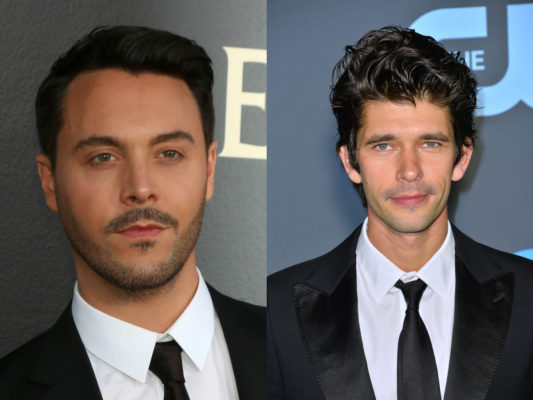 The new season of the anthology crime drama will take place in the 1950s Kansas City, Missouri and center on “two criminal syndicates have struck an uneasy peace. One Italian, one African American. Together they control an alternate economy – that of exploitation, graft and drugs.” Chris Rock stars.

LOS ANGELES, July 18, 2019 – FX has set the extraordinary ensemble cast that will star with Chris Rock in the fourth installment of the Golden Globe(R) and Emmy(R) Award winning limited series Fargo, it was announced today by Gina Balian and Nick Grad, Presidents, Original Programming, FX Entertainment.

The next installment, set to begin production in Chicago this fall with Hawley directing the first episode, will air on FX in 2020 and feature:

In 1950, at the end of two great American migrations – that of Southern Europeans from countries like Italy, who came to the US at the turn of the last century and settled in northern cities like New York, Chicago – and African Americans who left the south in great numbers to escape Jim Crow and moved to those same cities – you saw a collision of outsiders, all fighting for a piece of the American dream. In Kansas City, Missouri, two criminal syndicates have struck an uneasy peace. One Italian, one African American. Together they control an alternate economy – that of exploitation, graft and drugs. This too is the history of America. To cement their peace, the heads of both families have traded their youngest sons.

Chris Rock plays the head of one family, a man who – in order to prosper – has surrendered his youngest boy to his enemy, and who must in turn raise his enemy’s son as his own. It’s an uneasy peace, but profitable. And then the head of the Kansas City mafia goes into the hospital for routine surgery and dies. And everything changes. It’s a story of immigration and assimilation, and the things we do for money. And as always, a story of basically decent people who are probably in over their heads. You know, Fargo.

I do miss Allison Tolman as Molly Solverson and wish that the character could be brought back into things.