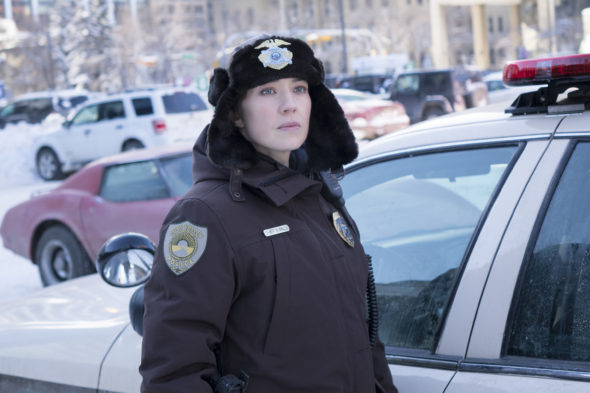 The new season of the anthology drama series will star Chris Rock as the head of a crime family and be set in Kansas City, Missouri.

At this year’s winter TCA press conference, FX boss John Landgraf revealed season four of Fargo will begin shooting soon but it seems unlikely the new season will air in 2019.

As for the series’ future, Landgraf says FX is happy to keep making Fargo as long as showrunner Noah Hawley has a story:

We’ve actually now heard the season pitch for the fourth season of Fargo; Noah’s writing it and I read the first script and loved it. I didn’t know if it would go past one season [but] as long as he can come up with fantastic ideas, we’ll make them forever if he keeps coming up with them.”

What do you think? Do you watch Fargo? Will you watch season four?

Each of these seasons have been creative, original stories. I so looked forward to another season. Great writing.

I was looking forward to seeing season 4 what happened?

Fargo died for me during season 3. FX needs to let go.