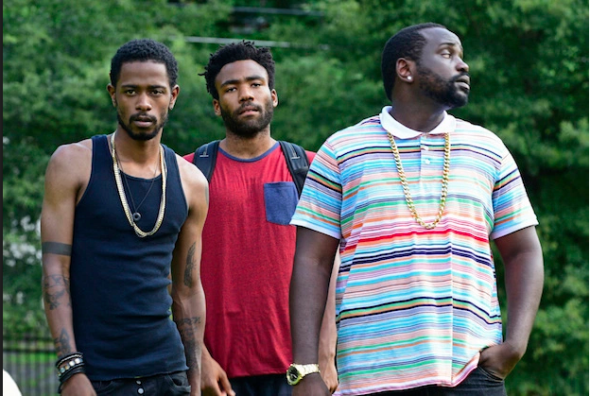 The comedy series follows two cousins who work through the Atlanta, Georgia music scene as they try to better their lives and the lives of their families. The cast includes Donald Glover, Lakeith Stanfield, and Brian Tyree Henry.

During this year’s winter TCA press conference, FX boss John Landgraf says season three of Atlanta won’t be ready in time for the 2018-19 season due to Glover’s busy schedule:

Donald Glover is sort of the king of all media, and he just has had an incredibly complicated life. He’s had personal things he’s had to deal with, from injuries to other things I’d rather not say publicly that just have to do with not with his personal life but his extended family.”

What do you think? Are you a fan of Atlanta? Are you looking forward to the new season?