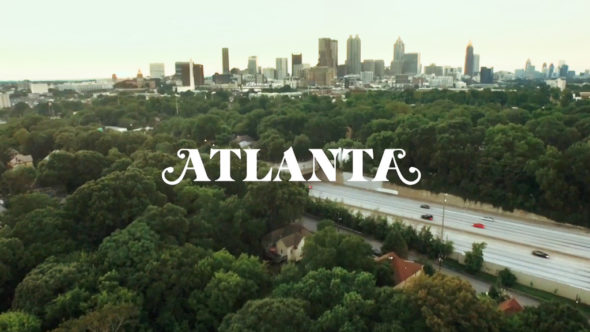 Atlanta fans do not have to worry about this series anytime soon. There are two more seasons to come for the FX series, and it is likely fans will see even more of the Donald Glover series beyond that. This comes from FX Networks Chairman John Landgraf, per Deadline. Keith Stanfield, Brian Tyree Henry, and Zazie Beetz also star on the series.

Seasons three and four of the series will film this spring, and season three will arrive in January 2021 on FX. That season will have two additional episodes than originally scheduled, and FX was more than glad to give Glover those additional slots when asked. Season four will then arrive in the fall. That means there will be only months between the end of season three and season four on the cable network.

The only reason for the delay between seasons has been Donald Glover’s busy schedule. The last season ended in May 2018, and it averaged 639,000 viewers an episode.

What do you think? Are you a fan of Atlanta? Are you excited for the return of the series? Do you think the long period of time between season two and season three will hurt its ratings?

I am a huge fan of Atlanta(the tv show). I love the creativity and the reality of the show. All of the main characters from the previous seasons, I am looking forward to seeing in the upcoming seasons! Keep up the great work!