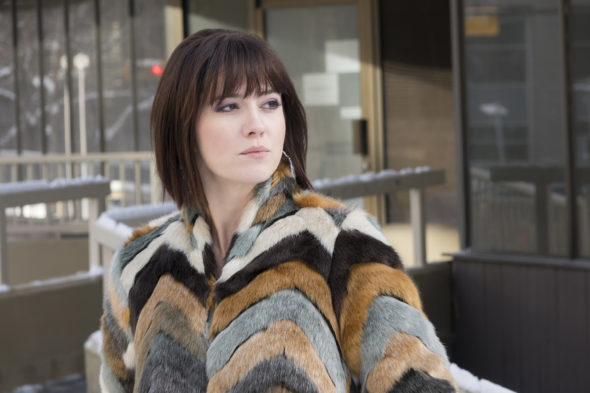 Earlier, Hawley revealed he does have an idea for season four of Fargo. However, he now says the FX series likely won’t return in 2019:

I think realistically we will certainly be filming it next year. Mostly just because it’s a winter show. You know, I have to write [the episodes], then we have to prep it, then we have to film it, which means it’s either this coming winter or next winter.”

The only problem with FARGO is the SEASON IS TO SHORT

I love this series and can’t wait for another installment! Just a great great series!!

We really like Fargo because it is different and quirky. We will watch it if it comes back on. The characters make the show.

I love it – it started out great, and each season, I’ve thought it jumped the shark, but has ended up even been better than the last. Keep em coming, eh!

Too bad. I guess we will find out if people are willing to wait.

The show is called Fargo, not winter wonderland! Maybe, just maybe you could do a season in the spring or fall. Give the fans a different perspective of the Fargo, cause crime doesn’t occur by the seasons. Seems to me Hawley doesn’t have a cue what to do for season 4 and is buying time.

If a season 4 comes about , have no plans to watch after season 3.