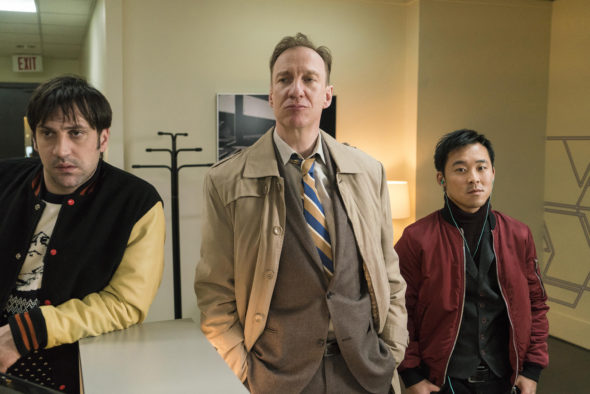 What’s next for Fargo? EW reports the FX TV show’s fourth season might not premiere until 2020.

We have a year, and we have a city [that season 4 takes place in]. The plan would be to go into production and start shooting in the fall of 2019. Noah has a lot on his plate. Noah knows when it is and where it is, and he’ll commence writing that after he shoots his feature with Fox Searchlight this summer. So in the fall, he’ll begin writing and with Fargo we generally have most of the scripts written before we go into production.”