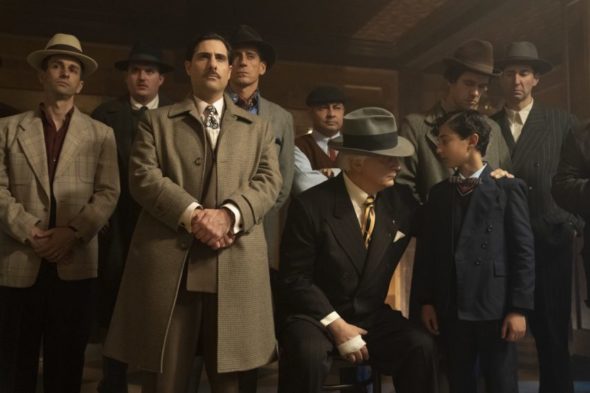 Will FX cancel or renew Fargo for season five? It’s taken three years to produce a fourth season, in part because of creator Noah Hawley’s busy schedule and production delays (the series typically needs to film in winter). While FX might want a fifth season (despite low ratings), I suspect it would take quite a while for it to be produced. I’ll update this page with breaking developments. Subscribe for free alerts on Fargo cancellation or renewal news.

What do you think? Are you glad that the Fargo TV show has been renewed for a fifth season? How would you feel if FX had cancelled this TV series, instead?

Please renew this series. One of the best I’ve. watched in a long time. Very entertaining.

I have watched every minute of the Fargo franchise from the movie and seasons 1, 2, 3 and 4. Really hope there is a season 5 and beyond. I have them recorded and have binge watched them again. Great stuff.

Thank you someone listening hopefully get renewed such a great show need more seasons than ever better story new cast every time.

We sgree. Season 4 was terrific. Fun and clever and a great tale.

Please renewed another season so good haven’t seen since season 1 so good so far new season on tv. Need more season push it.