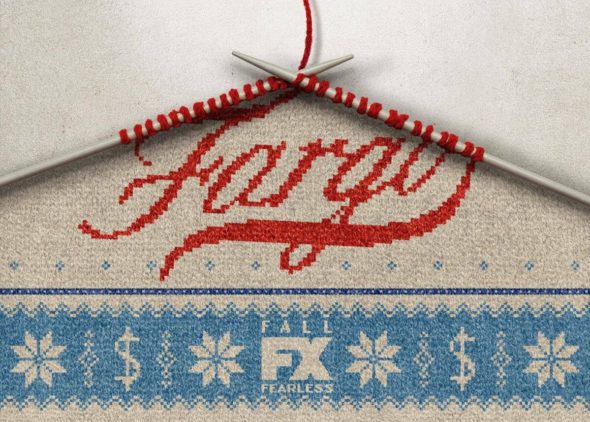 Another tale from Minnesota is on the way. FX has announced that the Fargo TV series has been renewed for a fifth season. The renewal comes as no surprise as FX Chief John Landgraf had previously said that he was hopeful for another season. The fourth season concluded in November 2020.

Little is known about the upcoming fifth season but we do know that it will be set in 2019. The season will also seek to answer the questions: “When is a kidnapping not a kidnapping? What if your wife isn’t yours?” The fifth season of Fargo will be filmed ahead of Hawley’s upcoming Alien prequel series because it needs to be filmed in the winter months in the Midwest.

“Noah Hawley is a masterful storyteller who has successfully created four wholly original seasons of one of the most brilliant series on television,” said Michael Wright, president of scripted television at MGM. “We cannot wait to see his vision for season five come to life with our partners at FX.”

Hawley also serves as director and one of the show’s executive producers, with Warren Littlefield and Joel and Ethan Coen. “Noah and Warren have delighted and inspired fans through four brilliant chapters of Fargo and we’re thrilled to announce with our partners at MGM a new chapter of what has become one of TV’s best and most acclaimed series,” said Eric Schrier, president of FX Entertainment.

What do you think? Have you watched the Fargo TV series on FX? Are you glad to hear that the show’s been renewed for a fifth season?

Best TV Series since the invention of Television.
I dont watch much tv at all but my wife takes a backseat to FARGO!!!!

I LOVE LOVE THE SHOW FARGO, SO GLAD IT IS BACK,

I LOVE FARGO!!! YAY! I have been trolling looking for a new season! So glad to see it is coming again! Every season has been FABULOUS!

One of the extremely rare bright spots in the TV landscape. Welcome back!

Best thing about anthology series like Fargo is that you get to tear up everything and start fresh every season… just as long as you keep it within the bounds of a “Fargo” type of storyline. Crime…a little bit of weird ****.. and of course the bitter cold of a midwestern winter. As long as you have those three things, the rest is optional. I just hope Fargo doesn’t jump the shark like American Horror Story has done with a couple of their seasons… most notably the “reality” TV trainwreck and the recent season built around dumb tik tok videos… Read more »