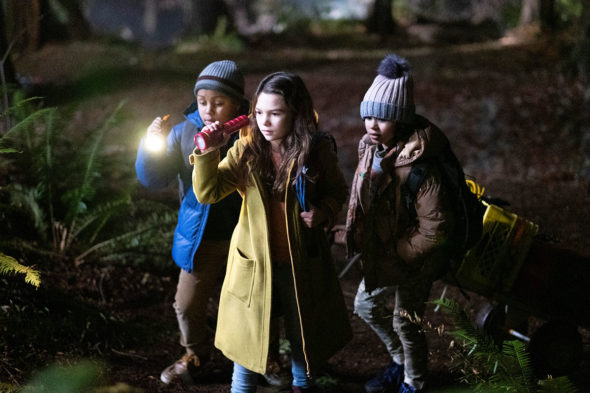 Home Before Dark is arriving on Apple TV+ next month, and the streaming service has now released a trailer and more details for the series, which has already been renewed for a second season.

Apple TV+ revealed the following about the series in a press release:

“The dramatic mystery series, executive produced by Jon M. Chu (Crazy Rich Asians, In The Heights) and inspired by the reporting of young investigative journalist Hilde Lysiak, follows a young girl (Brooklynn Prince) who moves from Brooklyn to the small lakeside town her father (Jim Sturgess) left behind. While there, her dogged pursuit of the truth leads her to unearth a cold case that everyone in town, including her own father, tried hard to bury.

Home Before Dark premieres on April 3. Check out the trailer for the series below.

What do you think? Do you plan to check out this new series once it arrives?