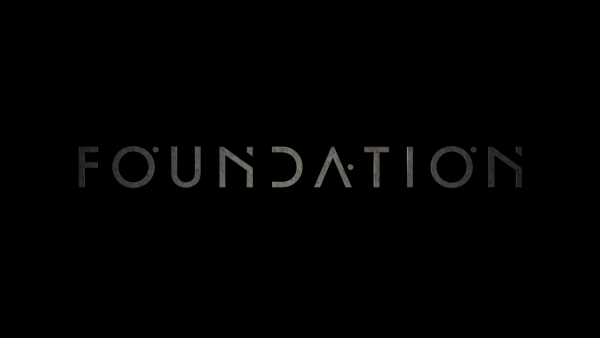 Foundation is coming soon to Apple TV+. The new drama is based on the novels by Isaac Asimov. The first teaser trailer has now been released.

“In the teaser trailer, showrunner and executive producer David S. Goyer unveils a glimpse into the making of the epic saga, which chronicles a band of exiles on their monumental journey to save humanity and rebuild civilization amid the fall of the Galactic Empire.

What do you think? Will you watch Foundation when it arrives on Apple TV+? Are you a fan of Asimov’s work?