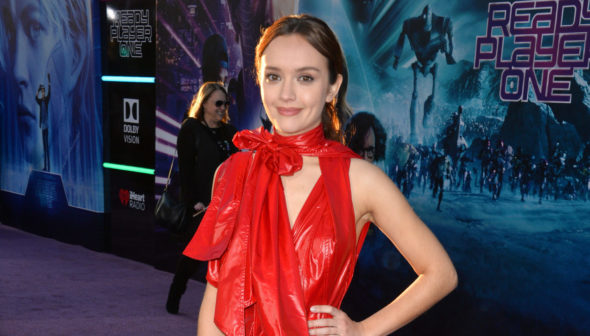 Upcoming Apple TV+ drama Slow Horses has added two more to its cast. Olivia Cooke and Jonathan Pryce are joining Gary Oldman, Kristin Scott Thomas, and Jack Lowden. The series, based on the spy novels by Mick Herron, follows a group of British intelligence agents that are led by irascible Jackson Lamb (Oldman).

Deadline reported that the Apple TV+ drama is currently filming in the UK, and the plan is to film two seasons back to back. More was also revealed about the roles of the casting additions:

“Pryce, the Oscar nominee who recently was cast as Prince Philip in The Crown, will play David Cartwright, River’s grandfather and a retired MI5 agent. Finally, Cooke is Sid Baker, a sharp agent and River’s officemate. It caps a good few days for Cooke, who was confirmed last week as a lead in HBO’s Game of Thrones prequel House Of Dragon.”

What do you think? Are you planning to watch Slow Horses on Apple TV+?