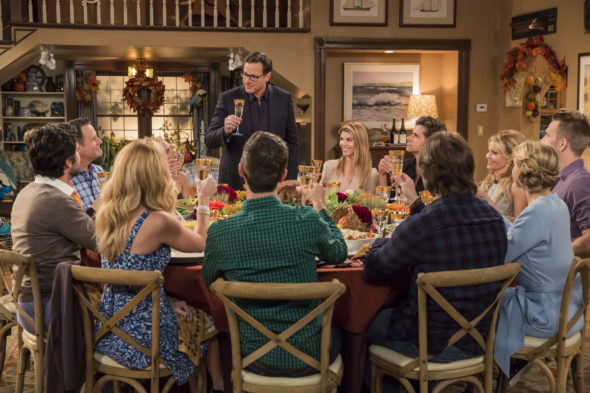 The whole Tanner family is back under the same roof. Today, Netflix released a new trailer for season three of Fuller House.

Check out the new trailer for season three of Fuller House below:

What do you think? Do you watch Fuller House? Are you excited for season three?

I really enjoy this show. It is silly and makes me feel good. It is about family, friendship, and sends positive messages. I always look forward to the next season so I can binge watch it.

Cancel this trash not good like raven home on Disney same thing it crap I hate it like original grew up without not opposite show good ones.

I can’t wait for season 3 to start! Love rhe trailer!!!