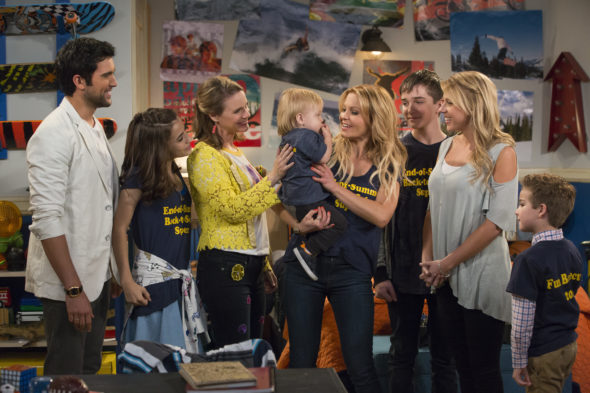 What’s in store for Fuller House? TVLine says Netflix may be considering ending the TV show after season four.

While Fuller House has already filmed its upcoming fourth season, it’s unclear if Netflix will renew the series for a fifth. TVLine reports that the streaming service is seriously considering cancelling the series. They reached out to Netflix, who said “No decision has been made about the future of Fuller House; we’re looking forward to the premiere of Season 4 later this year.”

A specific release date has not been announced for the fourth season.

Yes please! We deserve, one final season to wrap it all up!!!!

Love this show please keep it on