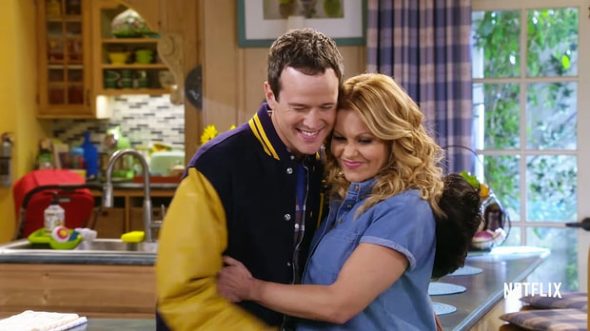 Do you want new episodes of Fuller House? Recently, Jodie Sweetin revealed season three of the Netflix series will return in December.

Though she didn’t specify the date, Sweetin revealed on Instagram that season three of Fuller House will return to Netflix with new episodes in December. Check out the post below:

What do you think? Are you a fan of Fuller House? Are you enjoying season three so far?

No, thanks. Loved the original, but Buré’s hatred and ignorance keeps me from wanting to watch a single second of this show, unfortunately.

please don’t cancel this show i love it

I hope they don’t cancel it. I love this show.

I really like this show. Very funny, very wholesome, and not mushy.