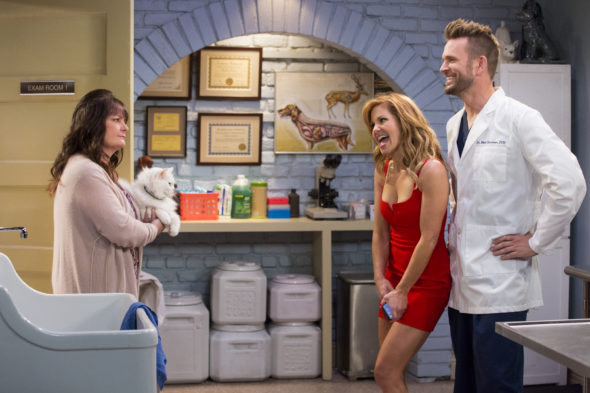 Fuller House is coming back just in time for the holidays. Deadline reports season three will return to Netflix with new episodes in December.

On Twitter, Candace Cameron-Bure announced season three of Fuller House will debut its second half on Netflix on December 22nd.

What do you think? Are you a fan of Fuller House? Are you excited for new episodes?