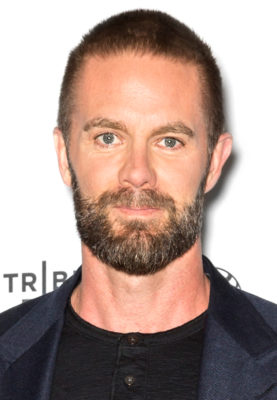 On The Gifted, Dillahunt will be playing “Roderick Campbell, a mutant researcher contracted by the Sentinel Services. Professorial, intense and intimidating, Dr. Campbell has a morally dubious mission yet to be revealed.”

The new series  premieres on FOX on October 2nd at 9 p.m. ET/PT.

What do you think? Are you a Marvel Comics fan? Will you watch The Gifted?