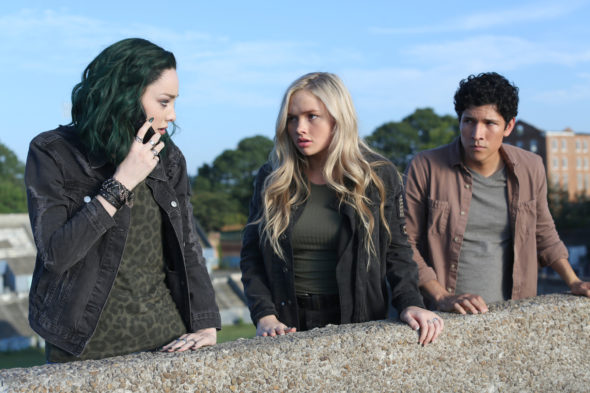 Are you a fan of The Gifted and/or The Orville? FOX has just released new trailers for the TV shows’ upcoming second seasons.

What do you think? Have you seen either The Gifted or The Orville? Will you watch season two?

Sooooooo loking forward to the Orville. It was the show of 2017 that over delivered from expectation and is unmissable.

Just don’t mess with the format as it works perfectly.

The corny elements, together with the Star Trek style stories that mirror the real world are what make it/