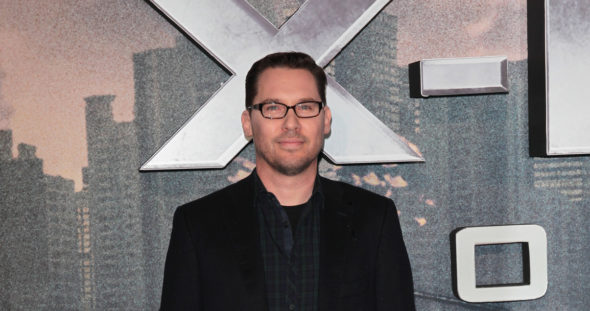 Earlier this week, FOX renewed The Gifted TV show for a second season. Now they’re considering removing Bryan Singer’s name from the Marvel drama’s credits. The director, who is credited as an executive producer on The Gifted, is the subject of sexual misconduct accusations.

As director of the X-Men feature franchise, Singer had been attached as an executive producer on The Gifted from the get-go. He went on to direct the pilot.

“As part of his deal for directing the pilot, he is an executive producer on the series,” Fox Entertainment president Michael Thorn told Deadline. “Truthfully, after he shot the pilot, he went and did a movie and had little to no involvement day-to-day in Season 1. But we take all the allegations very seriously, and we’re looking into it for Season 2. Right now we have a lot of time before it premieres, and we continue to have discussions about it.”

As reported yesterday, Singer will be removed from the credits for the second season of the FX TV show, Legion.

What do you think? Will FOX end up removing Singer from The Gifted TV series’ season two credits? Let us know, below.

I don’t believe in taking action until someone is charged, tried, convicted and sentenced. We have a system. I admit it may be flawed but fix it. Do not ruin someone’s life and career over accusations until judged guilty beyond a reasonable doubt.