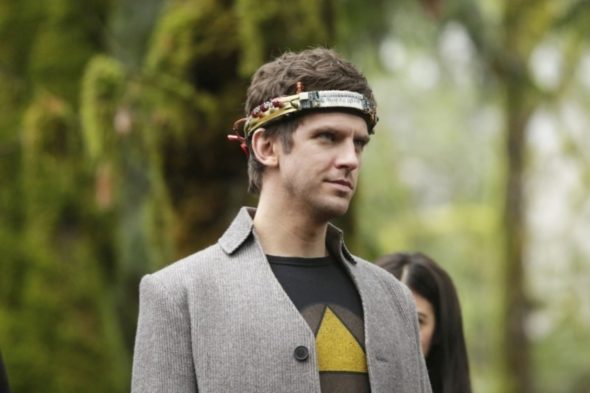 What’s in store for the new season of Legion? This week, the premiere date and new changes for season two of the FX TV show were revealed, Deadline and TVLine report.

Per TVLine, Navid Negahban has been cast as the big villain for season two, Ahmal Farouk, aka the Shadow King. Additionally, showrunner Noah Hawley told Deadline executive producer Bryan Singer has been removed from the Legion credits amid allegations of sexual misconduct.

Bryan asked to take his name off the show, so we have done that. … Very early on in the conception of the show, I met him a couple of times. He was interested in directing the pilot, but once I stepped in to direct, I haven’t spoken to him since that moment. Really, he was a name on the screen.”

Though we don’t have specific day yet, season two of Legion will debut on FX in April.

What do you think? Have you seen the first season of Legion? Will you watch season two?