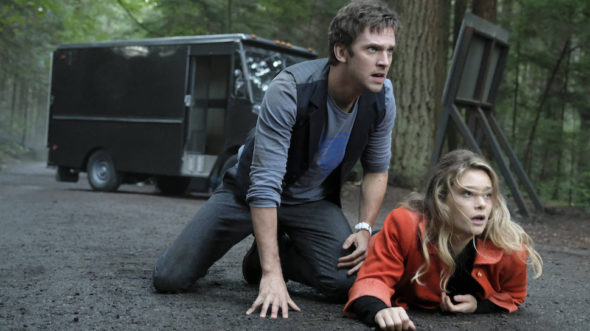 Some good and bad news for Legion fans. Deadline reports season three will be the last for the FX TV show.

What do you think? Are you a fan of Legion? Will you watch season three?

It was the greatest show ever that made you think and pay attention to every little thing…….all that work is too much for the average brain i suppose……..it was incredibly written, scripted, performed, edited and considering the mindless trash that runs many seasons over the decision to remove Legion simply makes no sense…..??????????????????