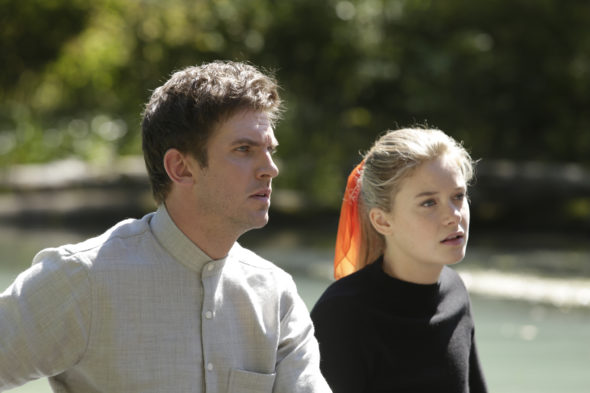 Legion is down a bad guy. Variety reports Saïd Taghmaoui has left the FX TV show prior to season two.

Earlier this year, Taghmaoui was cast as Legion‘s main villain, Amahl Farouk (aka The Shadow King). Now, the actor has announced he is exiting the FX series so the role will have to be recast.

What do you think? Did you see season one of Legion? Will you watch season two?