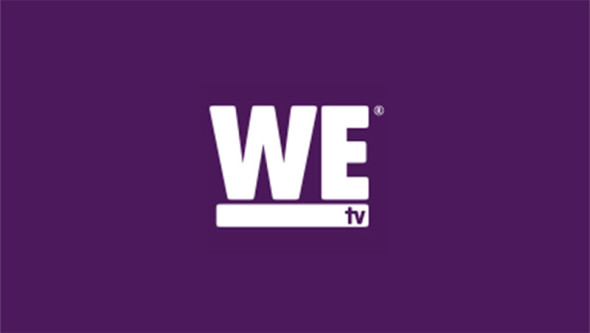 Get ready to go back to the beginning of Criminal Minds. The crime drama is headed to WEtv in December. The network has acquired ten seasons of the series.

WE tv revealed more about this series pick-up in a press release. Check that out below.

WE tv will begin airing the critically-acclaimed drama, Criminal Minds, starting Saturday, December 16 from 10am-5am ET/PT. The first ten seasons will continue to air during all-day binge-a-thons on Saturdays from 10am-1am ET/PT and Mondays from 4pm-1am ET/PT.

Each one hour episode follows an elite team of FBI profilers who are set on catching various criminals through behavioral profiling. The Behavioral Analysis Unit’s most prominent agent is David Rossi (Joe Mantegna), a founding member of the BAU who returns to help the team solve new cases, while pursuing some unfinished business of his own. The team is led by Special Agent Aaron Hotchner (Thomas Gibson), a family man who is able to gain people’s trust and unlock their secrets. Other members include Emily Prentiss (Paget Brewster), the daughter of high-powered diplomats who must prove her worth to Hotchner; Special Agent Derek Morgan (Shemar Moore), an expert on obsessional crimes; Special Agent Dr. Spencer Reid (Matthew Gray Gubler), a classically misunderstood genius whose social IQ is as low as his intellectual IQ is high; Jennifer “J.J.” Jareau (A.J. Cook), a confident young agent who acts as the unit liaison for the team, and Penelope Garcia (Kirsten Vangsness), a computer wizard who helps research the cases. Each member brings his or her own area of expertise to the table as they pinpoint predators’ motivations and identify their emotional triggers in the attempt to stop them.

Will you check out Criminal Minds on WEtv? Tell us what you think.