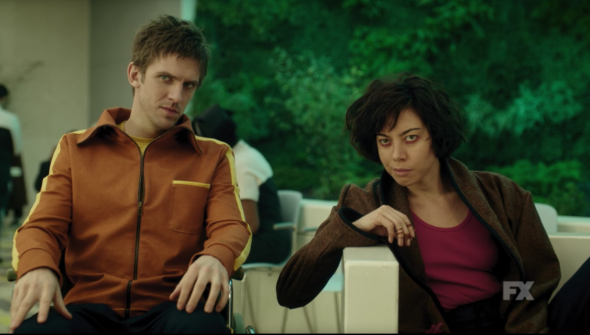 “You’re what we call delusional.” FX has released a new teaser for season two of Legion.

What do you think? Have you seen Legion? Will you watch season two?

I can’t wait! I hope that season 2 is at least as well done, as the first season was.