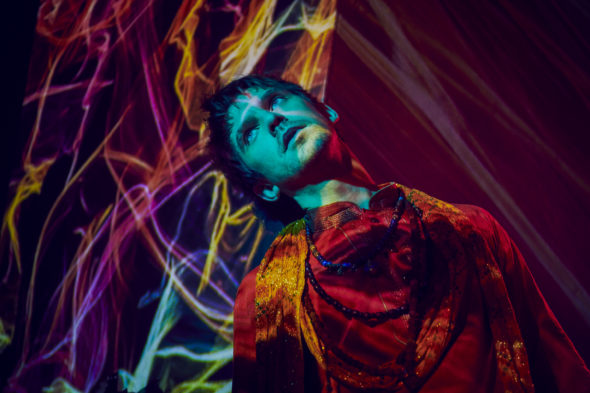 Is David Haller making things right during the third and final season of the Legion TV show on FX? As we all know, the Nielsen ratings typically play a big role in determining whether a TV show like Legion is cancelled or renewed for season four. Unfortunately, most of us do not live in Nielsen households. Because many viewers feel frustration because their viewing habits and opinions weren’t considered before the decision was made to end Legion with season three, we’d like to offer you the chance to rate all of the episodes in the third season of Legion here.

An FX sci-fi drama centering on the X-Men character, Legion stars Dan Stevens, Rachel Keller, Aubrey Plaza, Bill Irwin, David Negahban, Jeremie Harris, Amber Midthunder, Hamish Linklater, Katie Aselton, and Lauren Tsai. The superhero thriller follows David Haller (Stevens) aka Legion. After being in and out of psychiatric hospitals for years, David met Syd (Keller), who helped him realize he wasn’t schizophrenic, but rather, in possession of incredible abilities. In Legion season three, David is at odds with all his one-time friends, so he teams up with a young mutant named “Switch” (Tsai), in hopes of tapping into her secret ability, in order to repair the damage he has caused.

What do you think? Which season three episodes of the Legion TV series do you rate as wonderful, terrible, or somewhere between? Is it ending at the right time? Should FX have cancelled or renew Legion for a fourth season? Don’t forget to vote, and share your thoughts, below.