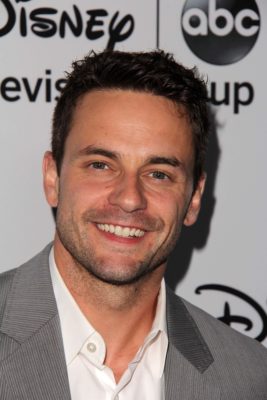 The Orville has some new company. Deadline reports Chris Johnson has joined season two of the FOX TV show.

Details for Johnson’s role on The Orville are sparse, but he will be playing a new character aboard the ship. FOX has not yet released a premiere date for season two.

What do you think? Are you a fan of The Orville? Will you watch season two?

Yea I live the Orville show. It is clean and entertaining so far. Thanks for a fresh look at space shows,

i truly enjoy the orrville. please continue the series.

For some reason, didn’t think I would like it, but finally took the time to watch it, and really to my surprise, I enjoyed the show and characters. Will continue to watch…

Heck yes we watch it

One of the shows that I always waited for latest episode. Terrific cast and scripts.

I love all the characters on The Orville. They make a nice mix. Hope someone new doesn’t spoil the chemistry.

Is long as they don’t try to make this into a Star Trek series there won’t be a problem. If they do then the series is a total disaster.