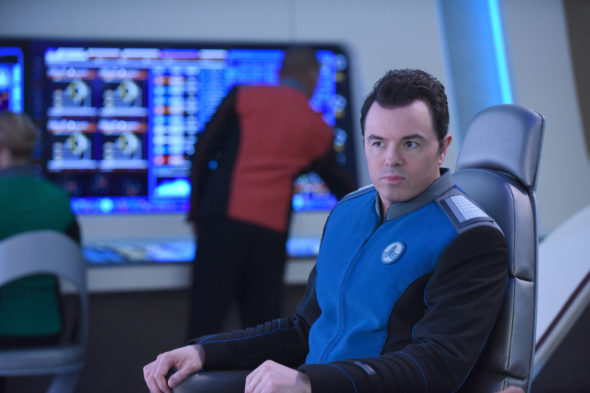 Turns out, Seth MacFarlane started captaining ships long before The Orville. Recently, Syfy posted a clip of a teenage MacFarlane in a Star Trek fan film.

MacFarlane currently plays Captain Ed Mercer on The Orville. The FOX comedy follows the crew of a spaceship as they face off against evil alien races all while dealing with their mundane issues with each other. The cast also includes Adrianne Palicki, Penny Johnson Jerald, Scott Grimes, Peter Macon, Halston Sage, J Lee, and Mark Jackson.

Watch a teenage MacFarlane do his best Captain Kirk impression below:

What do you think? Are you watching The Orville? How do you think it compares to Star Trek?

That was awesome! You can see and feel his dedication to the original Star Trek!

Great show but this is not st……..stop the rah rah