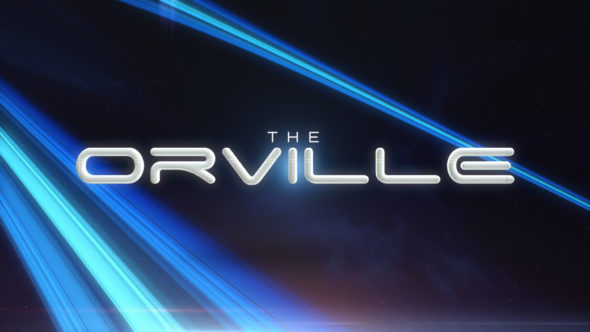 The Orville will premiere later this week, and viewers are now getting an inside look at the new comedy from Seth MacFarlane. A new preview was released by the network recently!

FOX revealed more about the new series in a press release as well. Check that out below.

Check out the preview for the new series below. Will you be checking out The Orville? Tell us what you think.

I saw the first episode. The Orville is a fresh, very well done, approach to television programming that is off to a great start. In my opinion The Orville needs to continue its exploration of space. Great first episode!