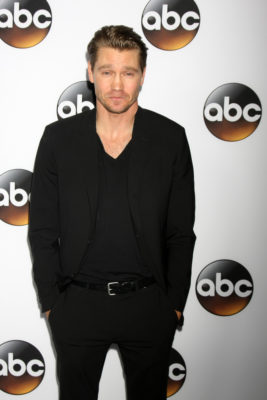 Chad Michael Murray is returning to The CW. Variety reports the One Tree Hill star has joined season three of Riverdale.

On Riverdale, Murray will be playing Edgar Evernever, “the enigmatic leader of the cult-like Farm.” The CW just renewed the series for a fourth season.

What do you think? Are you a fan of Riverdale? Are you enjoying season three so far?

Unfortunately I do not get Riverdale. I wished it would be accessible on a channel that I get , liked ( Bravo or Showcase or W ). We heard how good it is but not accessible.